Gentrification in Brooklyn, New York isn’t exactly a new or buzzy topic anymore. In fact, it’s simply become synonymous with the area. But culture, history, and diversity aside some things in this borough work and some things simply don’t.

Williamsburg is one of the areas of Brooklyn that has waterfront views along the Hudson and has seen a major surge in desirability. As an article in the New York Times described the shift, “the artists who arrived as pioneers in the 1980s resent the techies who showed up in the early 2000s, and both resent the Wall Street traders who moved in after them.”

Neighboring areas such as Greenpoint, Bushwick, and Bed-Stuy are becoming the new “hot spots” to be, with their attractive aesthetic but also price points. While Manhattan proper can be a bit too pricey, these areas offer a “cool” vibe, great nightlife, and easy commute to the island.

Eliza, a current Bushwick resident who previously lived in Williamsburg, says she loves the culture and community of Bushwick. Although she does sometimes feel like she is part of the gentrification “problem”, she would highly recommend the area to anyone moving to NYC. There is still diversity, culture, and community in these areas it’s just rolling with the punches of new business and average age range of the people moving in. 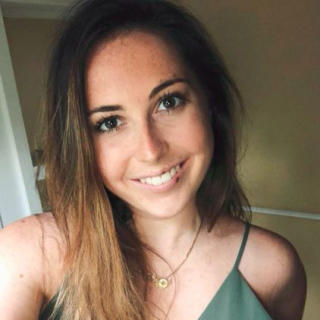